During 2020, the Morristown Police Department (MPD) saw a total of 56 Driving Under the Influence (DUI) traffic crashes.  This is a 30% increase from 2019.  An average of 2.24 people were injured in these crashes.  There was also a total of 137 DUI charges.

The Morristown Police Department strives to keep motorists safe through traffic enforcement.  One way the department accomplishes this is by using grant funds through the Tennessee Highway Safety Office (THSO) to perform Saturation Patrol.  The funds allow officers assigned to this patrol to focus primarily on driving under the influence during peak enforcement times. Part of the grant is participating in various THSO campaigns.  About four percent of all DUI charges for the year were written during the Labor Day and Christmas Booze It and Lose It campaigns.

MPD personnel urge drivers to drive safe and smart.  If you have been drinking, don’t drive anywhere.  Cellphones today give you the capability to not only call a friend or family member, but now you can use an app to call a service to take you home or bring you something to eat. Before you get in the driver’s seat think that there may be someone else involved in a traffic crash because I’ve been drinking.  That person is someone’s parent, child, spouse, sibling, friend or relative; what if it was yours? 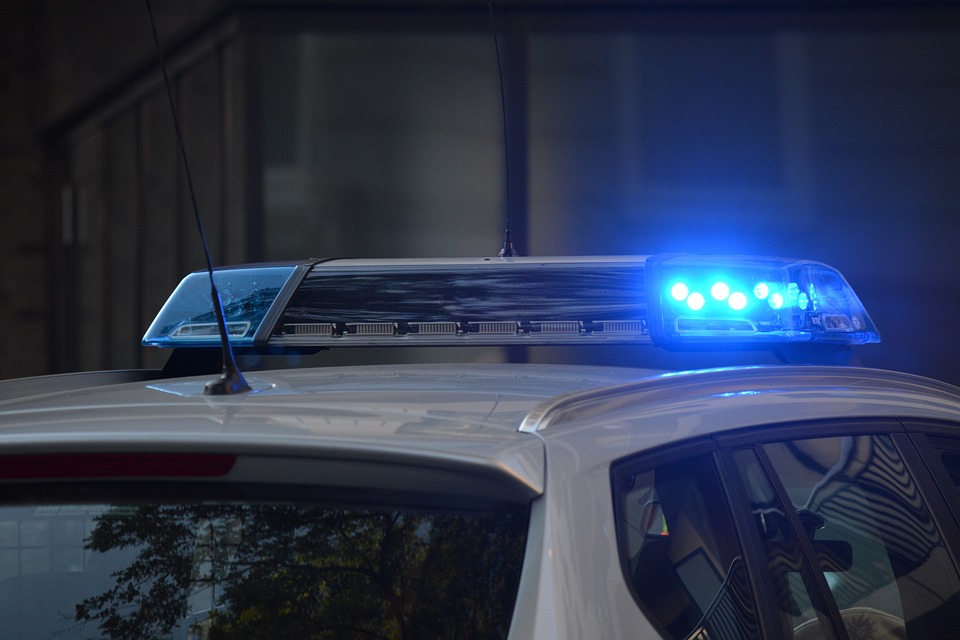